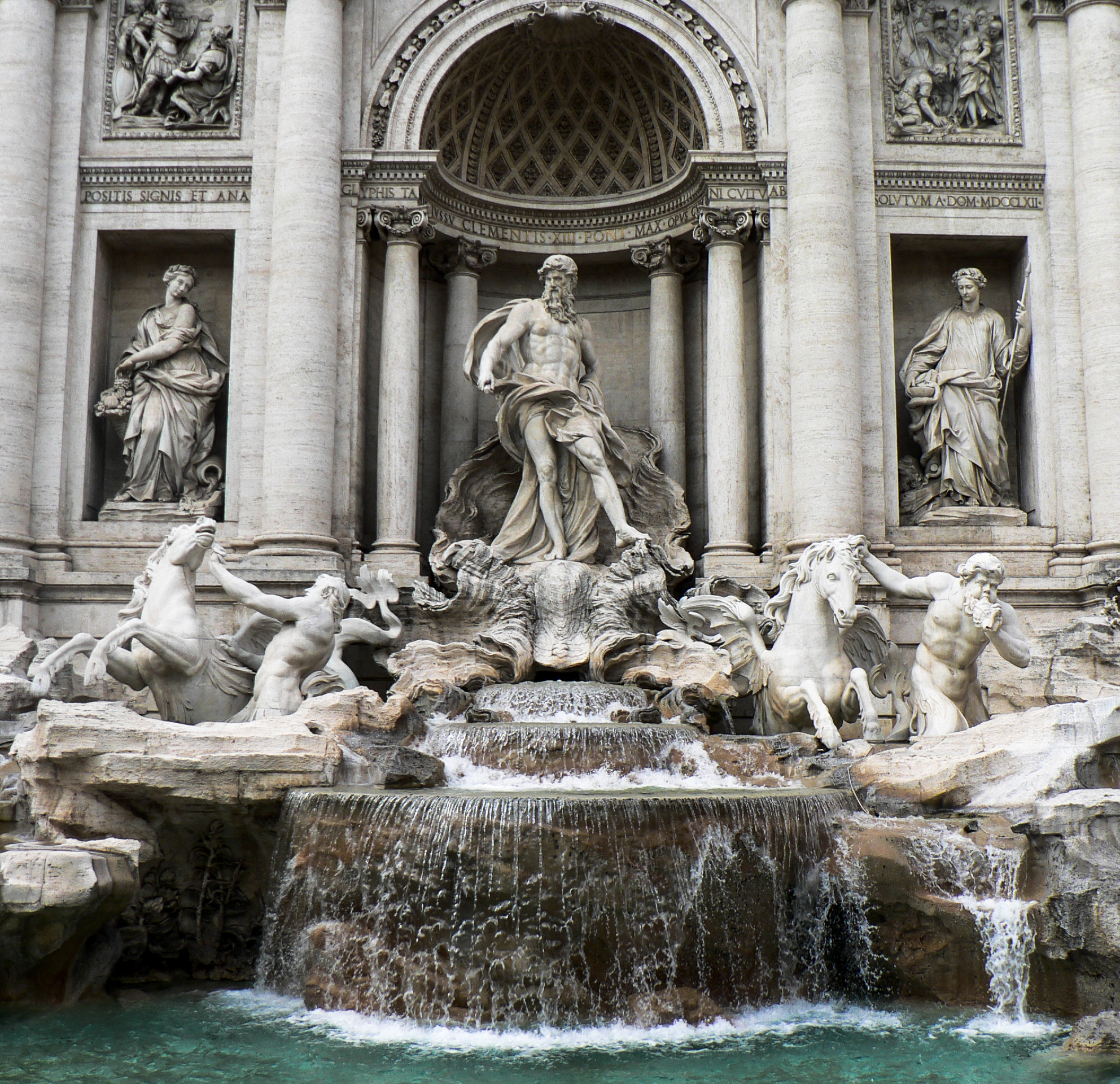 Aptly named as the Eternal City, Rome prides itself as a legendary open-air museum with mighty remnants of a powerful empire scattered across the city. From the remains of its imperial glory days to the Renaissance and baroque riches of its historic centre, Rome is a glorious architectural patchwork – a living masterpiece. There are few other cities with the same level of landmarks and influential art history.

If you are a fellow European, then venerable city makes for a perfect city break and if you are coming from further afield then I recommend seizing the opportunity to walk these history-defining streets.

Why is Rome called ‘The Eternal City’?

Rome was known as the Eternal City even amongst the ancient Romans themselves because the Roman people thought that no matter what happened to the world, no matter how many other empires might rise and fall, Rome would live on forever.

Know Before You Go

Begin your journey at the Vatican City, declared an independent state in 1929 and home to St. Peter’s Basilica (the largest church in the world), the Vatican Museum and the shining star of the Italian Renaissance, the Sistine Chapel. The awe-inspiring architecture and art collection make the Vatican City top of the list of must-sees. I had a final-year Art History Masters student guide me around the Vatican and his passion and knowledge was inspirational, so I recommend having a guided tour with an expert.

A remarkable fountain built in 1732 and depicts the sea god Oceanus with his seahorses has been the backdrop to some movies such as Fellini’s film – La Dolce Vita. Rome is the city of fountains, there are about 280 of them, but the Trevi Fountain is a queen of all the Roman fountains.

Get your coins at the ready and toss them in together as you make a wish with your sweetheart. Tradition has it that one coin ensures your return to Rome, two coins ensures a romance with a Roman, and three guarantees marriage with them!

Lovescribe top tip: the well-renowned Trevi Fountain is quite busy during the day, so head there around 6 am to capture shots without people or late evening when it is much quieter, and you can indulge in the magic this fountain exudes.

The Castel Sant Angelo built by Emperor Hadrian turned into a fortress and served served as a prison. Today it is a fascinating museum situated next to the river Tiber and a stone’s throw from the Vatican. Whilst it is beautiful inside, if you are pushed for time I recommend marvelling from outside and visiting the Vatican.

Why not take an amorous nocturnal stroll through Rome? Start at the “Bocca della Verità” (the Mouth of Truth) and walk along the river until you reach the magnificent Ponte Sant’Angelo bridge. As you cross it, and approach the illuminated Castel Sant’Angelo, and adorning statues of angels will sprinkle their magic over your Roman Holiday. #classichollywood

Continuing with the routes taken by Hollywood stars Audrey Hepburn and Gregory Peck,  sit on one of the 138 world-famous steps whilst feasting on a classic gelato. These steps back to the 18th century and aptly named as they connect the Piazza di Spagna with the Trinita dei Monti church. After you reach the top, swoon over the jaw-dropping skyline in front of your eyes. If you’d like to duck out of the crowds, check out the Keats and Shelley House, nearby. Peer into the lives of past Romantic poets who fell in love with the eternal city.

The mammoth Colosseum has witnessed centuries of turbulent history and will transport you back to the days of gladiators and games! Over 2000 years old, the Colosseum is still the world’s largest amphitheatre that could house up to 80,000 guests in its heyday. As you get closer to it, you will be stunned by its sheer size and the power it radiates. Don’t forget to steal a kiss in front of the Colosseum!

You will have access to the underground level of the building where you can see a part of the tunnel system which used to bring the animals and gladiators into the Colosseum. I would recommend you visit the Belvedere level (the highest level) of the Colosseum where you will have the best view over the arena below (I had a combined ticket for both levels).

Directly outside the Colosseum is the sprawling Roman Forum was the political heart of Ancient Rome. Public speeches were given, markets were held, processions marched their way through. Embark on search for the impressive Temple of Roma and Amor, built partly in honour of the goddess of love, Venus.

The oculus, or open-air opening in the dome of the Pantheon, is an ode to the beauty of the cosmos. Bring your sweetheart to gaze at the majestic dome — from the outside and the inside it is breathtaking.

You’ve tossed a few euros into the Trevi Fountain and marvelled at the Colosseum…what next? Cross the Tiber river to Trastevere, a funky, bohemian area that pays homage to its medieval roots.  Trastevere is certainly one of Rome’s most charming neighbourhoods, where between tiny lively alleys, Roman trattorias, small markets, shops and artisan workshops, it’s still possible to find glimpses of ancient Rome.

After roaming Rome’s pretty streets, it won’t be long till you stumble upon baroque-styled Piazza Navona. This piazza is where the Stadium of Domitian once stood and is now home to 3 magical fountains, so make a wish and savour Instagram-worthy gelato.

An unmissable, chaotic and brimming square – Piazza Venezia is the very core of Rome and is a short walk away from top spots. Whilst there is nowhere to indulge in an aperitivo, there is a wealth of sights around the square worth visiting.

Choosing the right area to stay in Rome is crucial for ensuring you optimise the time you are in this irresistible city and create treasurable memories in accommodation that suits your needs.

No-nonsense cucina romana (Roman cuisine) – The Pompeian-red trattoria Flavio al Velavevodetto is a superb place to experience decent food for an affordable price. Just to wet your appetite, think pasta tubes wrapped in a silky cream sauce with shards of pancetta and for dessert, a feather-light Tiramisu.

Vegetarian & Vegan – Wander to the elegant eatery, Il Margutta. On Via Margutta, an ivy covered street off of Piazza del Popolo, you’ll find the restaurant among a strew of art galleries. Fresh food in an intimate atmosphere — does it get better than that?

Best Rome Read…If you need a more in-depth guide around this captivatingly beautiful city then I found Lonely Planet’s Guide to Rome incredibly helpful and even includes a city map (ideal for a digital detox holiday, no google maps!)

If you have already been to Rome and you think I’ve missed anything out, I would love to hear about your experiences and what treasures you found! If I’ve inspired you to go, feel free to ask me anything in the comments below. Ciao!

You may also enjoy:

This site uses Akismet to reduce spam. Learn how your comment data is processed. 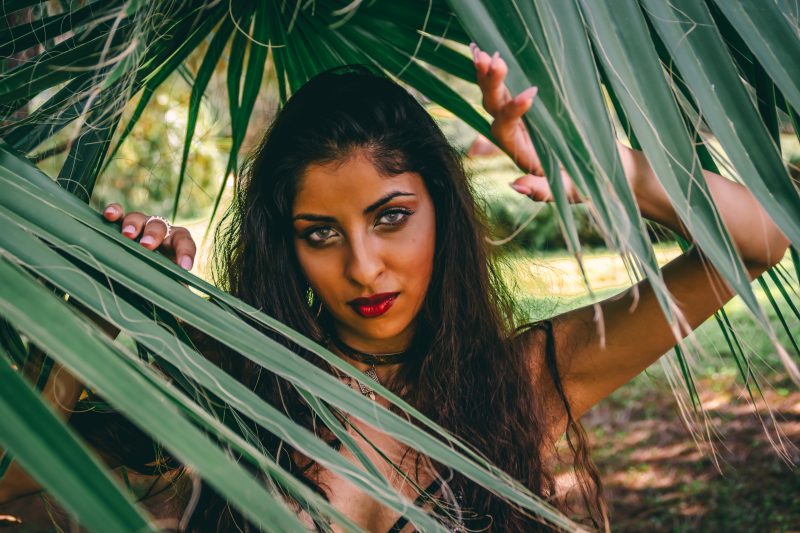 A destination storyteller, with an adventurous soul and a passion for discovering romantic, unique and beautiful places around the world. I created Lovescribe to inspire you and your lover to go on dreamy getaways, intimate escapes and amorous adventures. ❤

END_OF_DOCUMENT_TOKEN_TO_BE_REPLACED 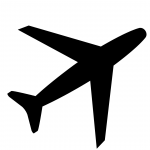 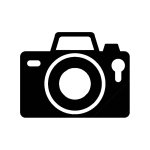 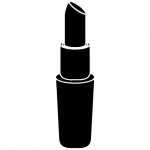 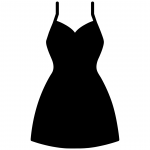 Don't copy, be creative yourself